Search
Shopping cart
Presentation
Back to All Blog Posts

Nice, 1934. A small coffee roastery took form at the heart of the town. This site initially roasted 25 kg per day, later increasing to 100 kg. What was this roastery called? Malongo café. 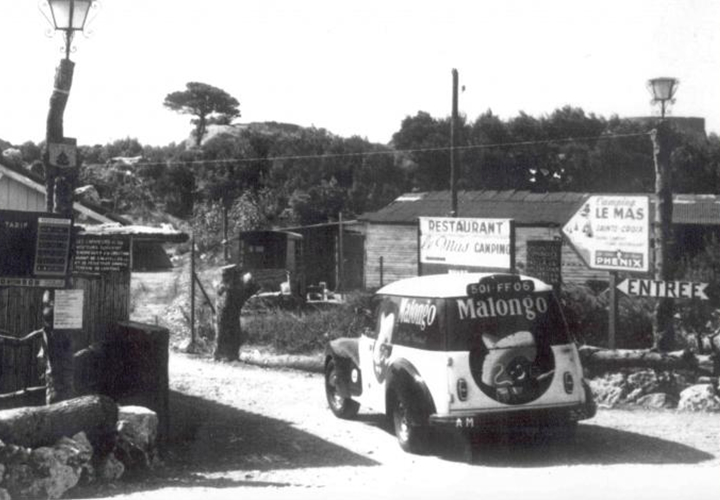 Nice, 1934, a small coffee roastery took form at the heart of the town : Malongo Café. After the war, the brand took up position on the airwaves. A radio series, La pastrouil de Tante Victorine, contributed to the regional reputation of the brand. Sales climbed in the surrounding 100 km, with annual production reaching 40 tons. 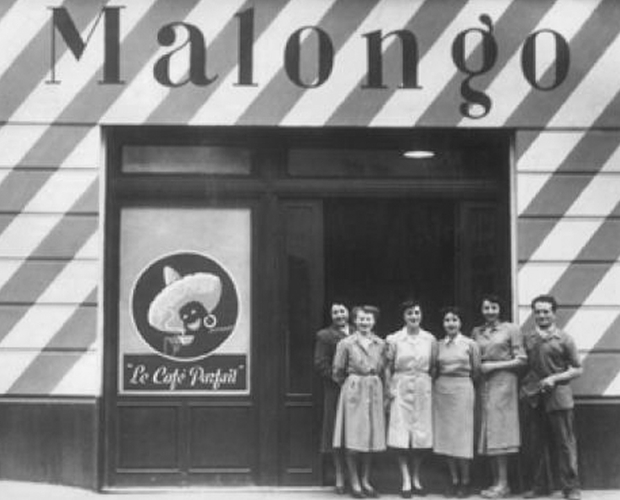 FIRST ROASTER IN THE ALPES MARITIMES

In 1952, the Compagnie Méditerranéenne des Cafés Malongo was born. The leading coffee roaster in the Alpes-Maritimes region, Malongo now sold its products throughout south-east France. Outlets opened in Marseille, Toulon and Aubagne. In 1962, at the initiative of its directors, Mr Fulconis and Mr Liprandi, the company tested out an audacious innovation: vacuum packed metal cans. However, consumers were not yet ready for this new approach. Sales fell. Turnover only returned to former levels two years later. 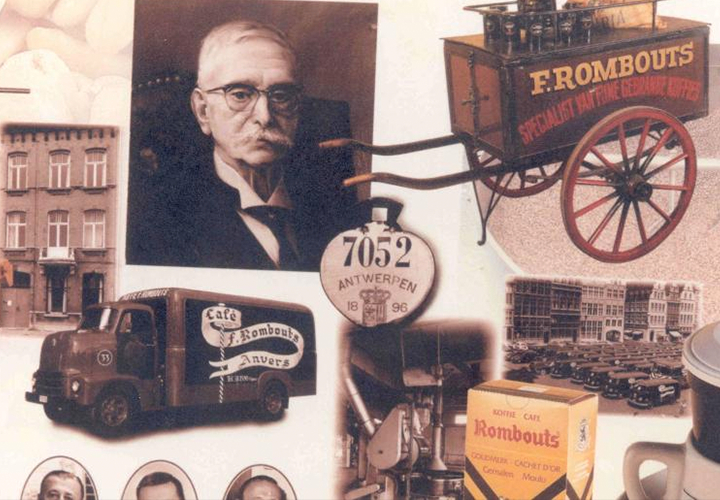 In 1968, the company took a new route. Mr Hugo Rombouts purchased the firm and boosted development. This was the starting point for the conquest of the hotel and catering market 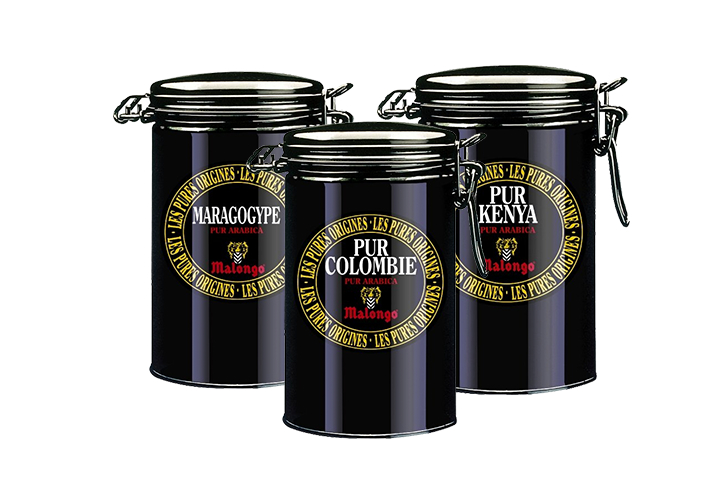 THE SUCCESS OF THE PURE ORIGINS

In 1980, the plant transferred to the route de Turin in the industrial area of Carros. Central management was entrusted to Mr Jean-Pierre Blanc. The 1980s were a tough time. Coffee prices were high, but the company preferred to keep its product prices stable.Success finally returned to the agenda with the launch of the single-origin, Grande Réserve and Suprêmo coffee cans. In Cannes and Nice, Malongo opened its first tasting boutiques and launched an ambitious research project in parallel: pod machines.

THE BEGINNING OF THE FAIR TRADE ADVENTURE 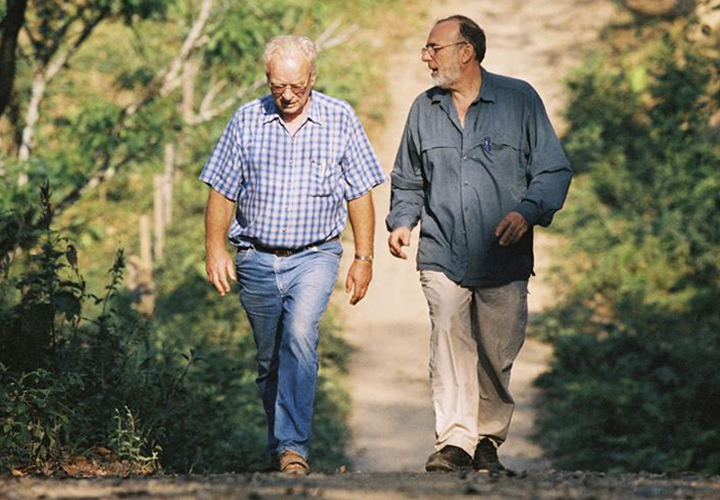 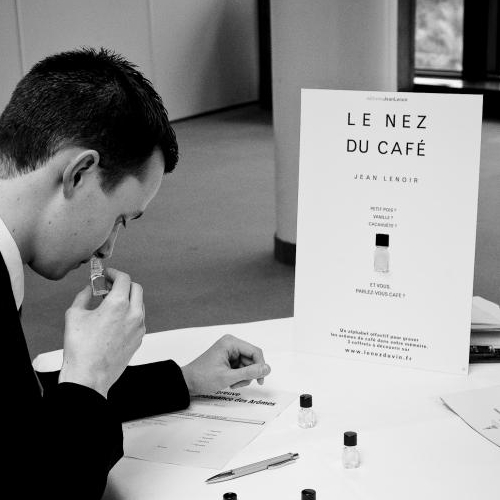 In 1995, Malongo organised the first Young Coffee Professional Contest. This reflected its intention to develop coffee training in catering schools. Despite a struggling French market, growth was continuous in the 2000. The keys to success? The growing popularity of pod machines and Max Havelaar label coffee, and the marketing of a very wide range of quality coffees.

CICADES opened its doors in Mexico in 2012 following on from a partnership between Chapingo university, the Ocozaca growers cooperative, and Malongo. This centre can offer training and research options which are unique worldwide, focusing on intensive organic farming techniques. Their motto is: “Nadie sabe todo, todos sabemos algo” (Nobody knows everything, everybody knows something). 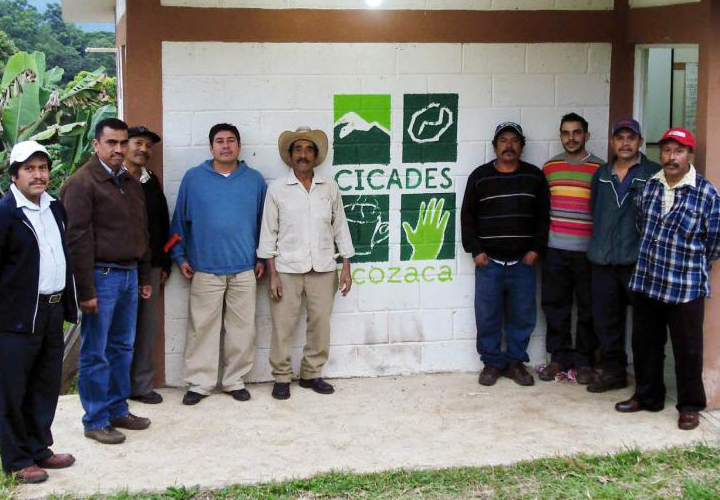 Launch of the EK’OH espresso machine, a low-cost, eco-responsible, recyclable and repairable machine produced in France.

ELECTED FLAVOUR OF THE YEAR IN 2017 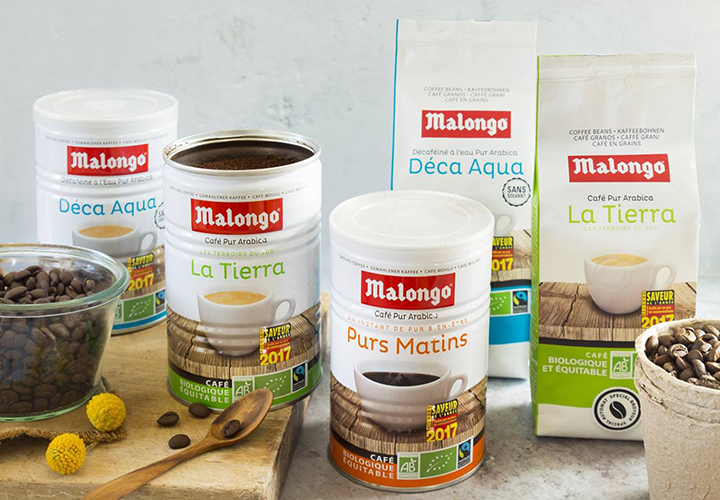 This award is intended to reflect Malongo’s commitment to quality, protecting the environment and respecting its teams.

Taste wins it all!

Two Malongo Barista workshops have opened in the centre of Manilla, the capital city of the Phillipines. The first-ever Malongo boutiques to open abroad will allow the brand to share its values and expertise even further afield.